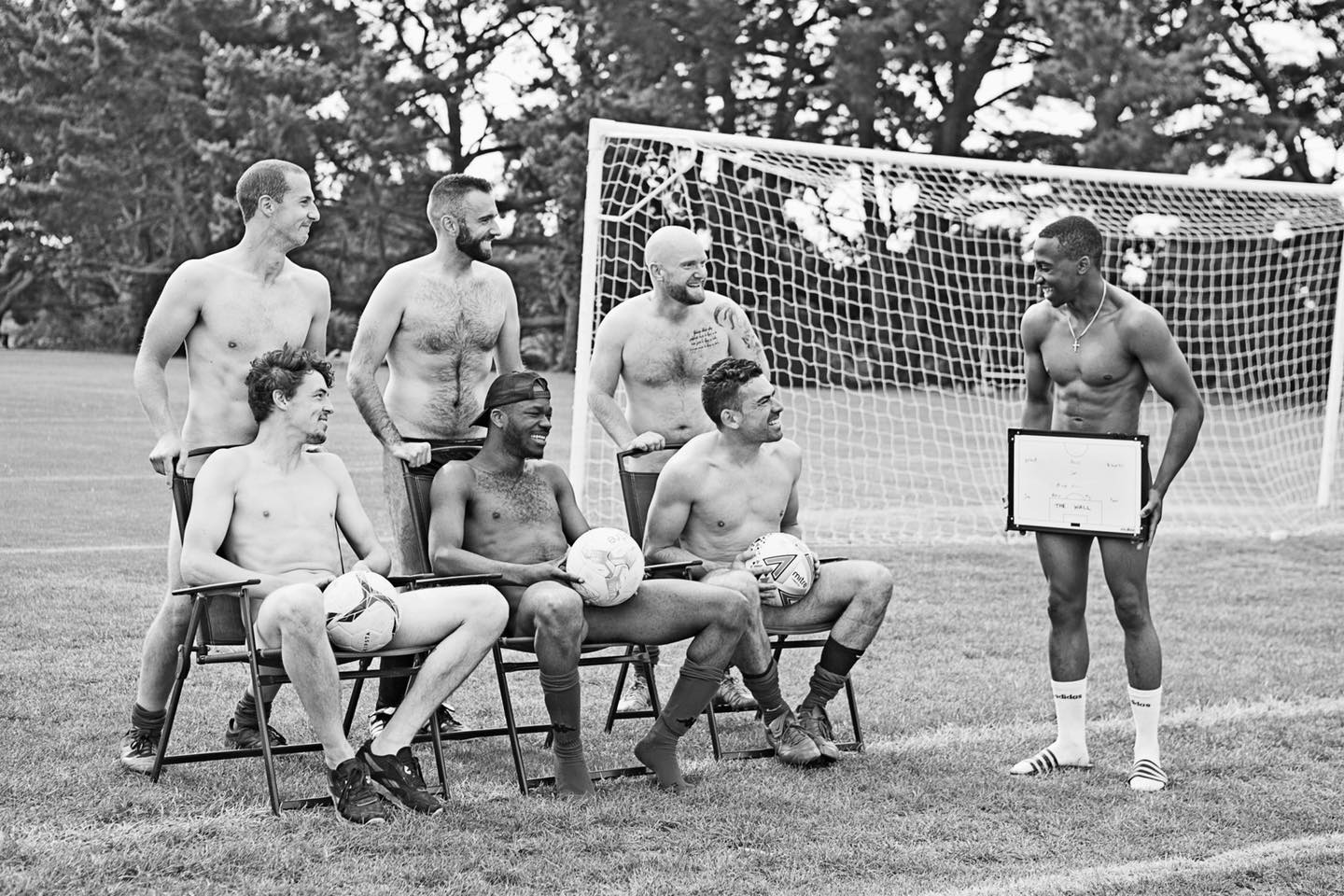 Members of a Dorset based football team have made a calendar to raise money for mental health charity, Mind.

Inspired by the popular film Calendar Girls, St John’s Rangers members practised their best poses and stripped to their last item of clothing in a bid to raise as much money as possible for a charity which is very important to them.

Team member and Service Manager at a care company, Dan Wilson said: “A lot of the team have struggled with mental health problems at some point in their life. The current pandemic has also shown that everyone has struggled, so we thought ‘why not do it?’ and I set the wheels in motion.

“There are all shapes and sizes showcased in the calendar; it’s not primarily about what you look like, rather ‘this is me.'”

The calendar doesn’t only feature pictures of the football team, but also relevant statistics, such as “just over three out of four suicides (76 per cent) are by men and suicide is the biggest cause of death for men under 35.”

For this reason, raising awareness of mental health is equally as important as raising money for charity.

Dan said: “For me, it’s about raising awareness which is at the forefront of the calendar and our main goal. We aim to sell all 50 calendars which should raise over £500 for Mind. 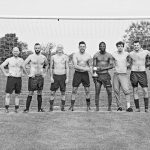 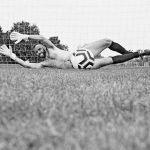 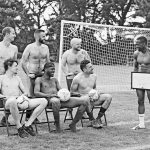 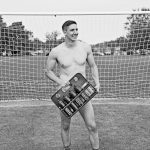